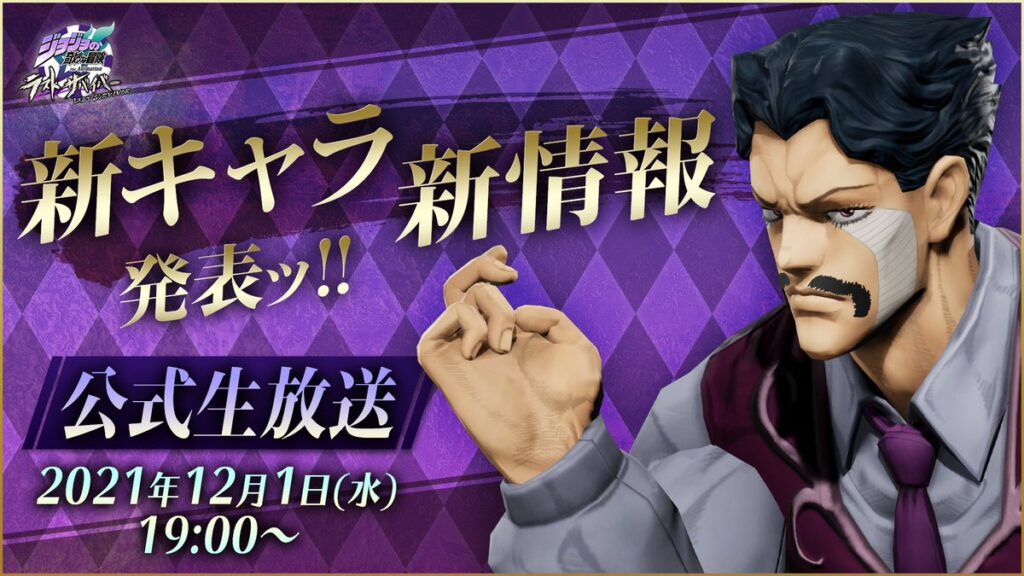 A new character and more information will be announced for the battle royale arcade game JoJo’s Bizarre Adventure: Last Survivor on Wednesday December 1, 2021. The reveal will happen on a live stream from the official YouTube channel at 19:00 JST.

What character do you think will join? Post your predictions below!

The live stream revealed that the character joining is Diavolo, the Boss of the Passione gang in JoJo’s Bizarre Adventure‘s fifth part. 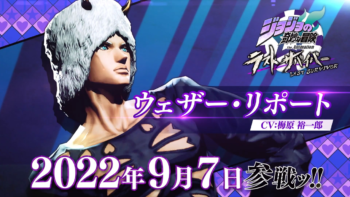 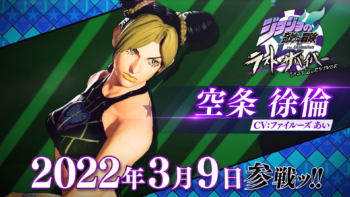