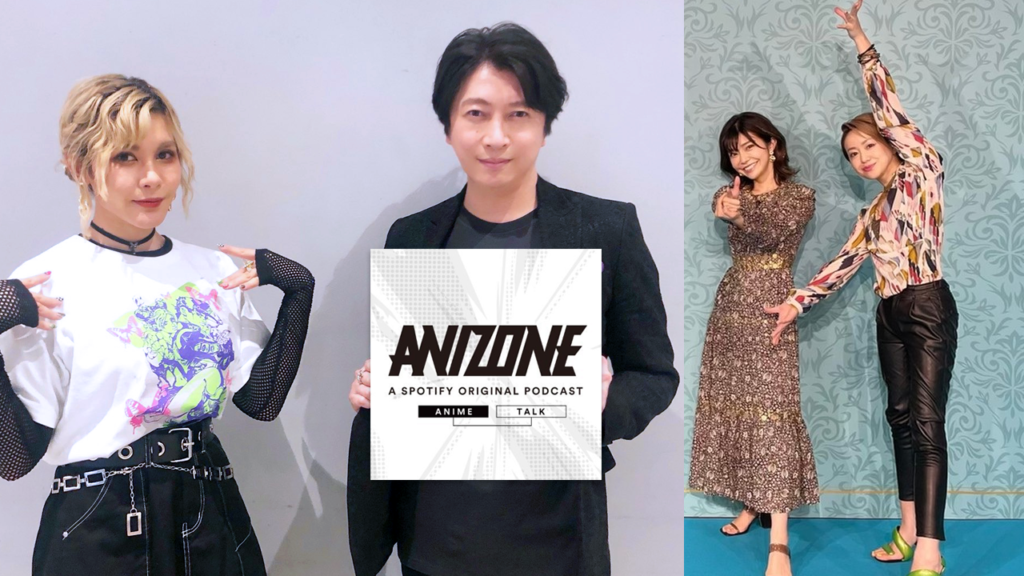 Spotify ANIZONE is a weekly anime podcast by Spotify Japan featuring one popular anime each month. It started in September with Shaman King (2021). The following months featured Sword Art Online Progressive: Aria of a Starless Night and Blue Period. The anime selected for next month is JoJo’s Bizarre Adventure: Stone Ocean, which is the fifth season of the JoJo’s Bizarre Adventure anime.

Spotify ANIZONE is similar to the JOESTAR RADIO event that started last year in November 2020, which was a weekly radio program starring the voice actors of the protagonists and one of their main allies.

Unlike JOESTAR RADIO, Spotify ANIZONE unfortunately does not have English subtitles for western fans. However, the podcast will similarly be accepting questions and messages from fans through this Google Forms link. They will be accepting messages until Monday November 22, 2021.

If you really want to express your love for the voice actors or have a burning desire to ask them something interesting, feel free to send them a message. Keep in mind that they’ll likely only read Japanese messages. Nevertheless, they may still answer machine-translated messages like they did for JOESTAR RADIO.