Stone Ocean Anime Event Will Be Held On November 28 (Updated)

Warner Bros Japan will be streaming a new event for the Stone Ocean anime on Sunday November 28, 2021. 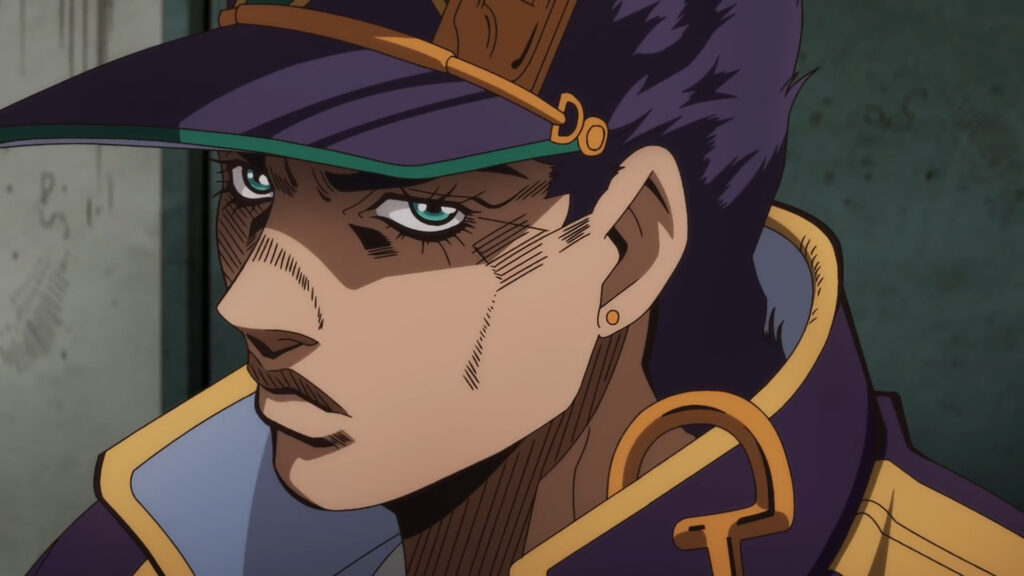 Just before the first twelve episodes of the anime for JoJo’s Bizarre Adventure Part 6 releases on December 1, Warner Bros Japan will be streaming a new event for Stone Ocean on Sunday November 28, 2021.

It will be available on the Warner Bros. Japan Anime official YouTube channel around 18:00 JST. Details of what will be shown hasn’t been stated yet, but will be reported in a follow-up tweet. The link to the video and further details will be added to this post once they are made public. (Updated on November 28 with a link to the video)

The event announced that Tomokazu Seki will be voicing Enrico Pucci and also played the video for the opening. 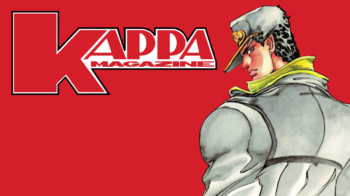 Kappa Magazine: An Interview with Hirohiko Araki in Italy 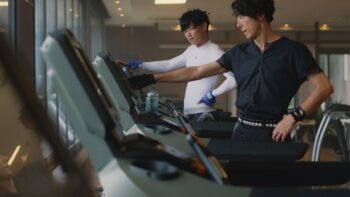 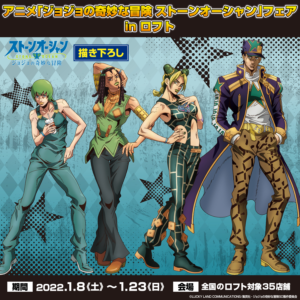