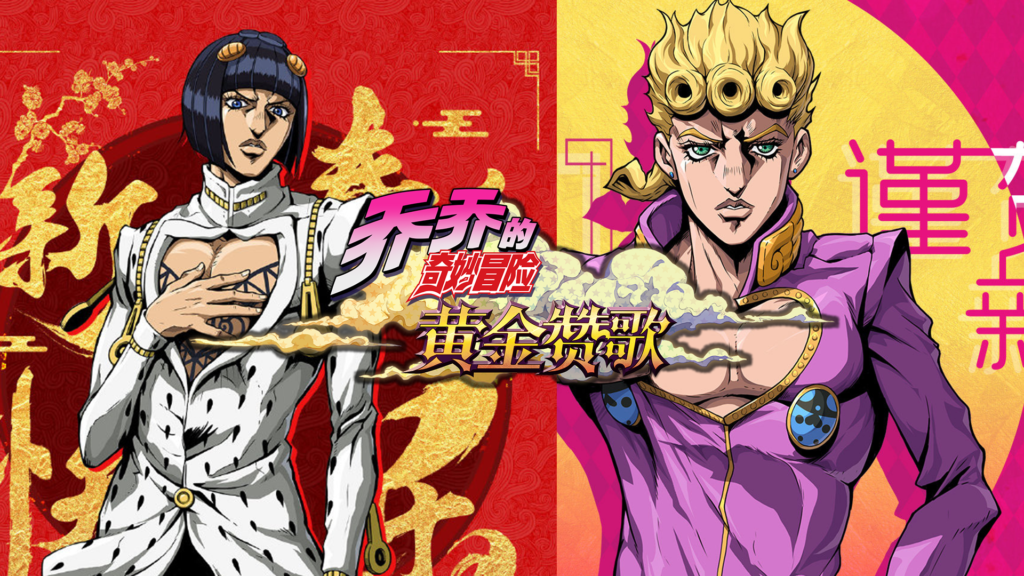 KLab first announced they acquired the rights to distribute a JoJo’s Bizarre Adventure online mobile game on August 6, 2020, but only in Mainland China, Taiwan, Hong Kong, and Macau. Golden Hymn was then officially announced on December 25, 2020. Their Weibo profile posted a teaser poster of Giorno Giovanna on December 31, 2020. On February 11, 2021, they released a poster of Bruno Bucciarati for the Lunar New Year. Since then, no information regarding the game was published until now.

KLab is an online mobile game company, founded in 2000 and headquartered in Tokyo, Japan. Since 2012, KLab has consistently ranked as one of the top 52 grossing game publishers in the world. Some of their games include Captain Tsubasa: Dream Team, Bleach: Brave Souls, BLEACH Soul Rising, Tales of Crestoria, and Love Live! School Idol Festival.