Voice actor for Muhammad Avdol in the OVA and Daisuke Jigen in the Lupin III series passes away from pneumonia at age 89. 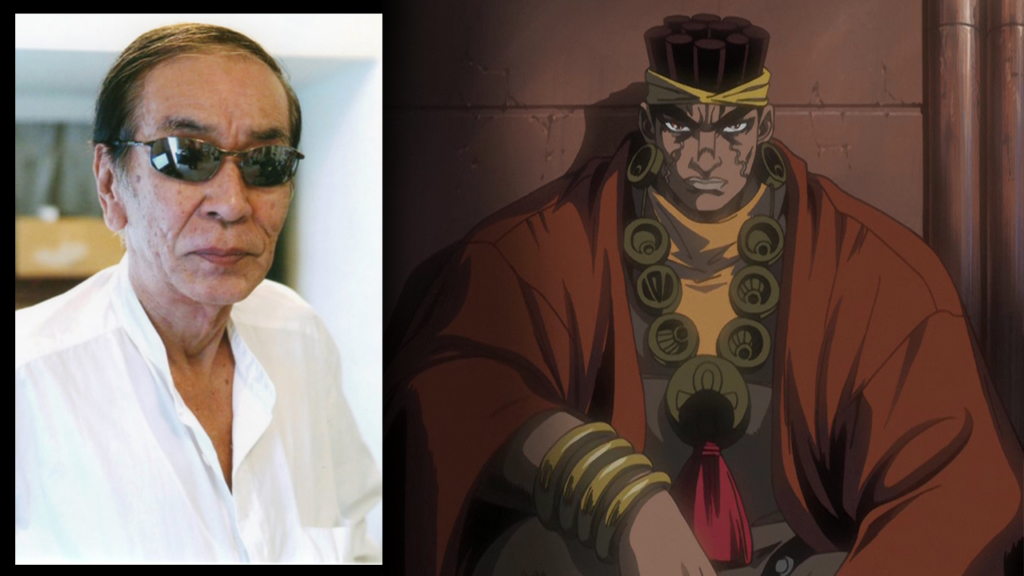 Kiyoshi Kobayashi, the voice actor for Muhammad Avdol in the 1993 and 2000 JoJo’s Bizarre Adventure OVA series, died from pneumonia on July 30, 2022. At the time of death, he was 89 years old. According to his obituary, which was posted on August 8, 2022 by his talent management agency, the funeral had already been held, and a farewell party is currently waiting to be held.

Kobayashi was best known for voicing Daisuke Jigen in the Lupin III series, which began airing in 1971. In September 2021, he retired from the role after voicing the character for over 50 years.

Miyuki Sawashiro, who played Fujiko Mine in the Lupin III series and Jolyne Cujoh in the JoJo’s Bizarre Adventure series (prior to the anime), posted a comment on the Official Lupin III Website mourning his death:

Kiyoshi was always trying to best himself. Even now, I fondly remember him standing at the microphone, giving it his all. To think that I’ll never get to see him again is quite saddening. I wish we could’ve had the chance to talk more. The way you carried yourself to the bitter end was unprecedented. I’ll miss you a lot. Thank you.

Daisuke Namikawa, who played Goemon Ishikawa in the Lupin III series and Narciso Anasui in the JoJo’s Bizarre Adventure series, also a posted a comment about his death:

It was so sudden, I can’t find the words to describe it. That devilish grin of his. I can’t count how many times he saved me with his subtle words and kindness. His strictness and pride in himself is what taught me how to become a pro. All I can offer now is my sincerest condolences.