The eighth part of JoJo’s Bizarre Adventure, JoJolion, concludes on its 110th chapter in August 2021. 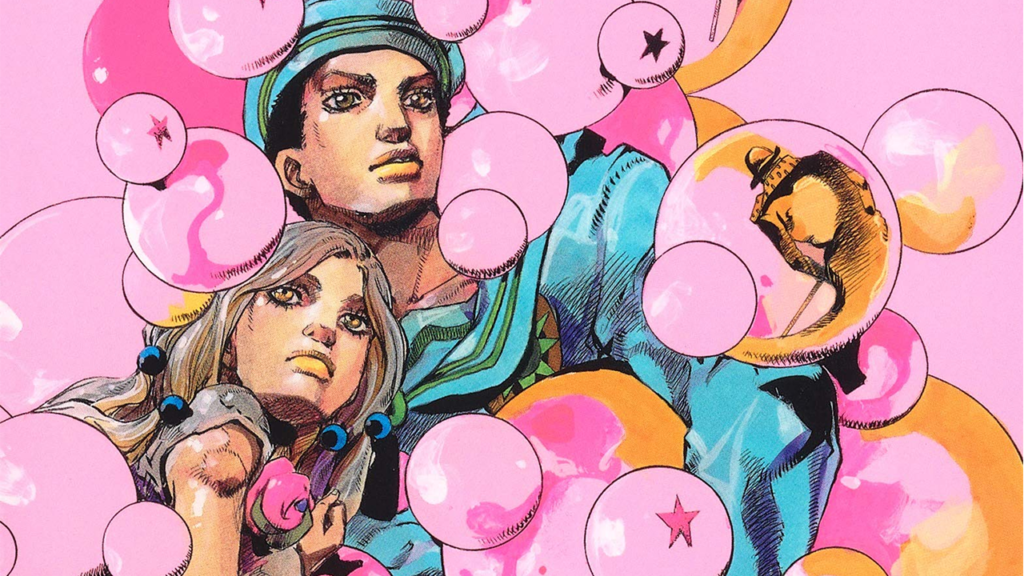 Hirohiko Araki announced in the August 2021 issue of Ultra Jump that the eighth part of JoJo’s Bizarre Adventure, JoJolion, will conclude in the next issue on its 110th chapter.

The series will be featured on the front cover of the September 2021 issue of Ultra Jump, which releases on August 19, 2021. Chapter 110 will also receive a colored title page.

JoJolion has been serialized monthly for ten years since May 19, 2011. The story begins in 2011 and follows Josuke Higashikata, a young man afflicted by retrograde amnesia, in his search to uncover his identity in Morioh Town, a coastal Japanese town affected by the Tohoku earthquake. However, his digging pulls him and his adoptive family into the unfinished business between his previous life and an impending inhuman threat.

Check out our wiki page for more info on the series.