The ninth part of JoJo’s Bizarre Adventure, JOJOLANDS, was just announced by Hirohiko Araki in the last chapter of JoJolion! 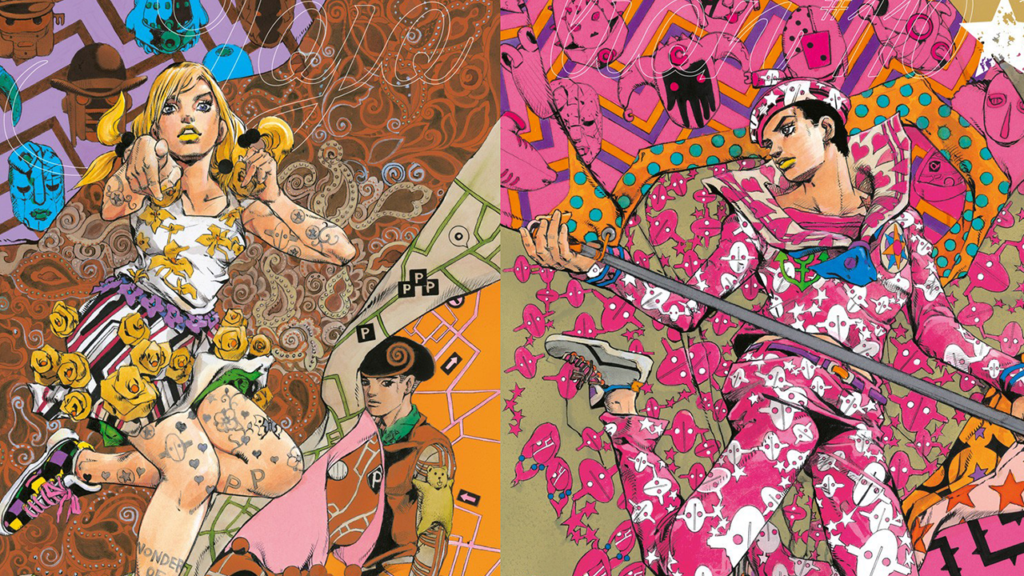 In his author’s note for the final chapter of JoJolion, Hirohiko Araki teased that the ninth part of JoJo, “JOJOLANDS” (tentative title), will begin after Araki takes a short break.

This author’s note was published in the September 2021 issue of Ultra Jump, released on August 19, 2021. It featured Chapter 110 of JoJolion, concluding the eighth part after ten years.

Although the details of Part 9 are unknown, Araki has previously mentioned the existence of Part 9 in several interviews. In an Aomaru Jump interview published in February 2004, Araki stated he planned out the general outlines for each part’s story themes up to Part 9. In Jump SQ in December 2007, Araki mentioned wanting to draw Morioh again someday in Part 8 and 9.

Furthermore, in March 2016, when asked what country Araki would be interested in depicting in future stories, he stated that he would like to go to Northern Europe or the Scottish Highlands.

For the latest updates on JoJo Part 9, check out our wiki page.