Karen Aoki reveals that she sings a rap song along with Daisuke Hasegawa as the chorus in the OST for JoJo’s Bizarre Adventure: Stone Ocean. 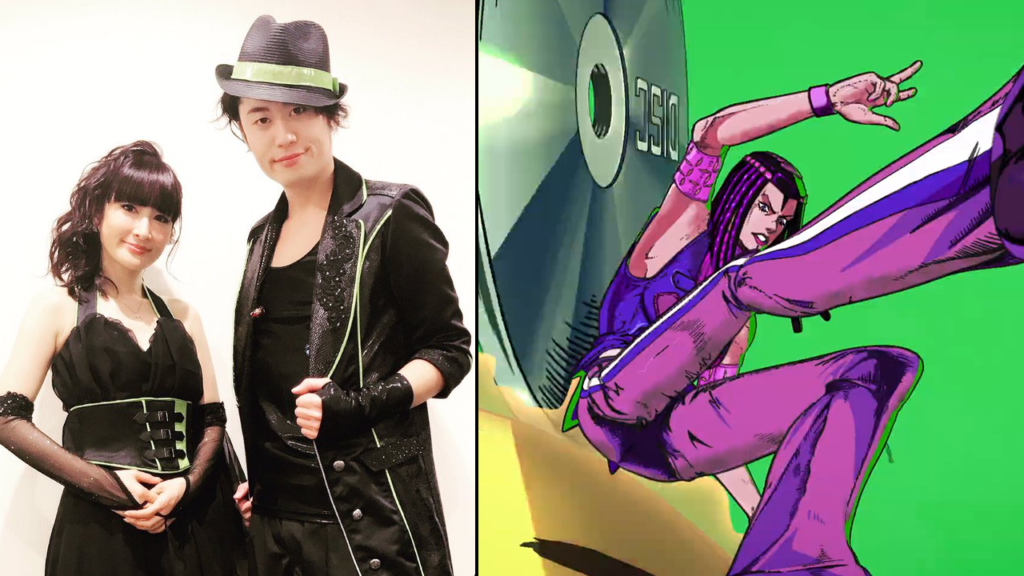 Karen Aoki and Daisuke Hasegawa, the singers of “Great Days“, participated together once again in the soundtrack for JoJo’s Bizarre Adventure: Stone Ocean. Aoki revealed the news on her Twitter on January 7, 2022 when the first episode of the new season was broadcasted on TV in Japan.

I participated in the soundtrack for the “JoJo’s Bizarre Adventure: Stone Ocean” anime. It’s a rap song composed by Yugo Kanno with the lyrics and chorus by Daisuke Hasegawa!

As of the first twelve episodes, the song doesn’t appear to have played in the anime so far. The Stone Ocean OST currently has no release date or other details.

Aoki previously worked with Yugo Kanno and Daisuke Hasegawa in March 2019 on the English version of “Uragirimono no Requiem“.

Karen Aoki is a Japanese jazz vocalist and singer-songwriter.

Furthermore, she wrote the lyrics for several English language tracks on the Diamond is Unbreakable original soundtracks (one of which she also sings) and the English language lyrics to theme songs for the Thus Spoke Kishibe Rohan OVAs and JoJo’s Bizarre Adventure: Golden Wind.

He sings “Great Days” as part of a duet with Karen Aoki. As a solo artist, he sings “Uragirimono no Requiem“, the second opening theme song for JoJo’s Bizarre Adventure: Golden Wind. He has also contributed vocals to various tracks on the Stardust Crusaders, Diamond is Unbreakable, and Golden Wind original soundtracks. 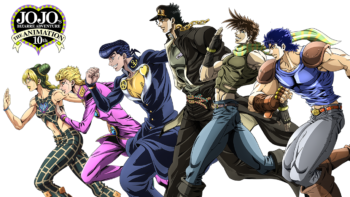 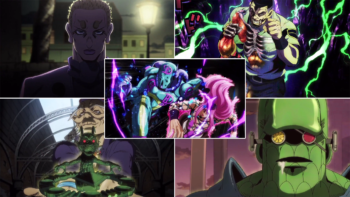