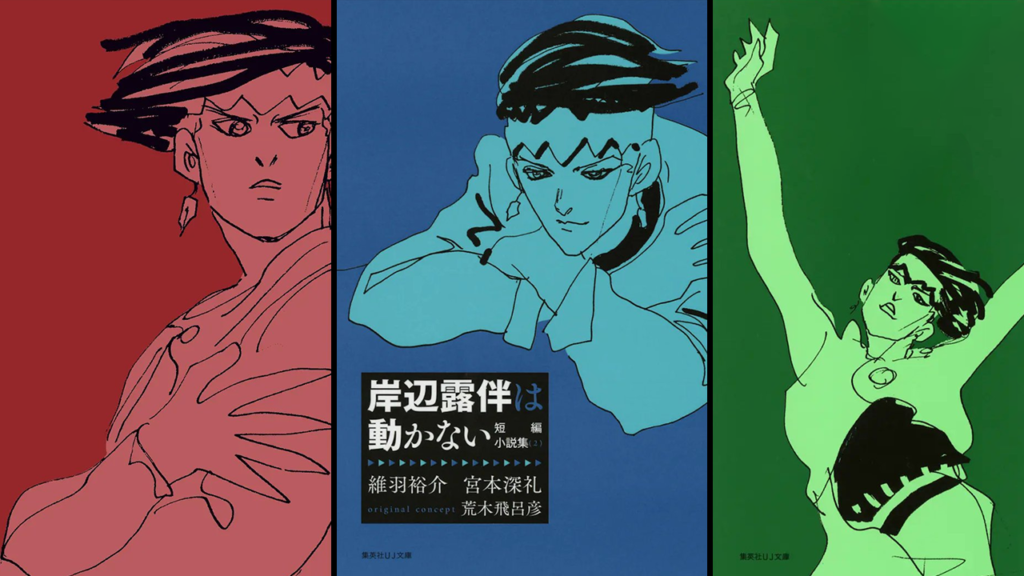 The announcement was made in the October 2021 issue of Ultra Jump, released on September 19, 2021. Volume 4 is being released in commemoration of the live action TV drama receiving three new episodes in December.

Two compilation volumes containing all of the stories in the first three volumes along with two new ones released in 2018.

Check out our wiki page for more info and summaries of each story. 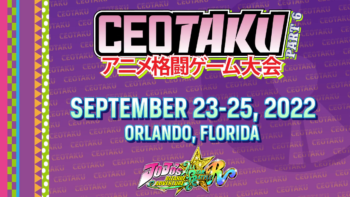 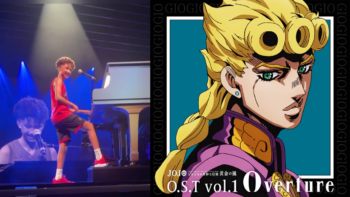