Stone Ocean Will Be Simuldubbed in 8 Languages 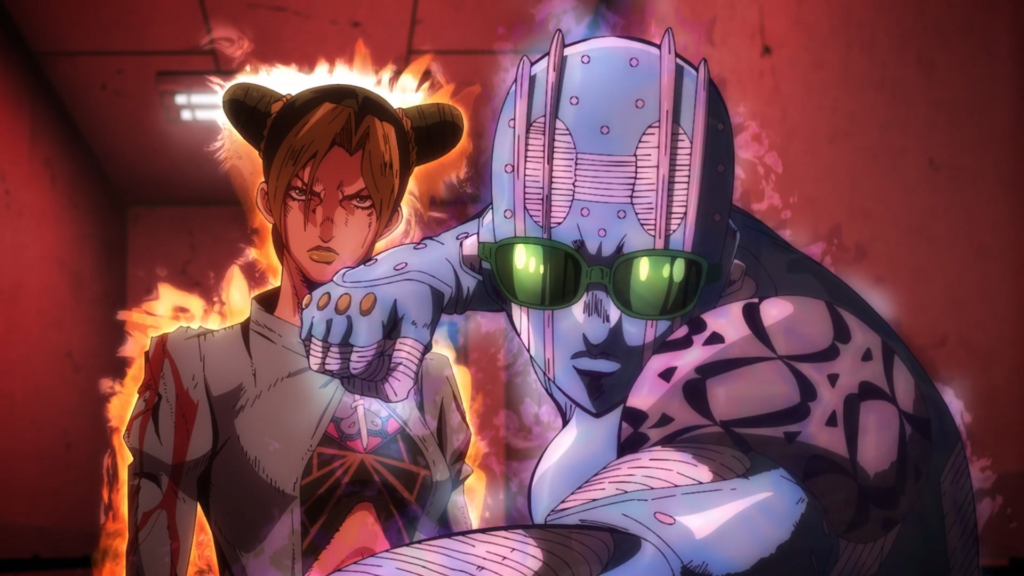 You can watch the trailers below.

Stone Ocean is the fifth season of the JoJo’s Bizarre Adventure TV anime, adapting the sixth part of the manga. Earlier today, Warner Bros uploaded four new trailers in Japanese with English subtitles, which you can watch here.

For more details, check out this post of everything we know so far, the wiki page, or the official website.