The sequel to JOESTAR RADIO, “ORAORAdio S”, is scheduled to start broadcasting every Thursday starting from January 6, 2022. 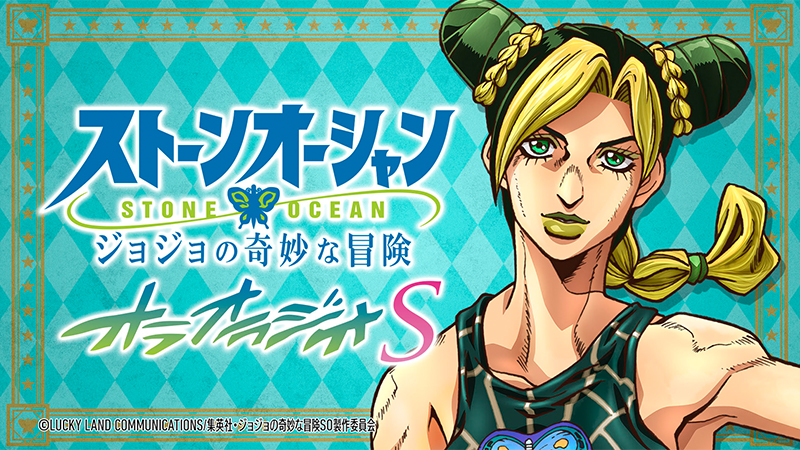 ORAORAdio S will be broadcasted on the internet radio station Onsen as well as uploaded on the Warner Bros. Japan Anime Official YouTube channel.

The program is accepting letters from listeners, which can be sent in this submission form or to the following e-mail address: [email protected]

Letters can be sent regarding any of the below program segments:

They will be reading various comments about the series and the latest anime episodes. The radio “Pen Names” will be introduced like “Stand Names”!

Send in your problems and concerns and Fairouz Ai will coordinate a Stand that will help you solve them!

My Shocking First Encounter With JoJo Was…!

First encounters with JoJo’s Bizarre Adventure can be dramatic. They will be reading anecdotes about how people were introduced to JoJo!

Excluding Stone Ocean, they will talk about all of the famous scenes, characters, and episodes from JoJo’s Bizarre Adventure!

Introducing the destructive power, speed, range, stamina, precision, and developmental potential of the guests and the Stands that appear in the work, from A to E!

“ORAORAdio S” is a sequel to “JOESTAR RADIO“, with its name being based on an older radio during the Stardust Crusaders anime, “ORAORAdio“. Before ORAORAdio S, there have been four official JoJo’s Bizarre Adventure web radio shows.

This month, Fairouz is hosting another radio podcast on the Spotify ANIZONE program.