The English voice actor of Kenzou in Stone Ocean and Aramaki in Ghost in the Shell, William Frederick Knight, passes away at the age of… 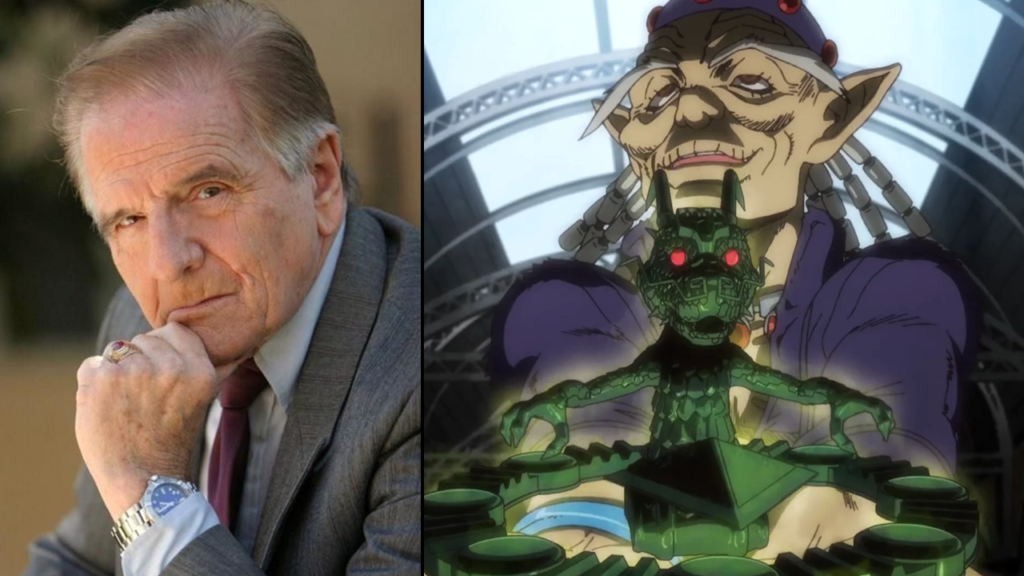 On November 14, 2022, an obituary for William Frederick Knight, the English voice actor for Kenzou, was posted, announcing that he had passed away on November 8, 2022, at the age of 88.

William Frederick Knight, also known as Bill Knight, provided the voice to various characters in English dubs of video games and anime, including Daisuke Aramaki in the Ghost in the Shell franchise, Danzo Shimura in Naruto Shippuden, Gordon Rosewater in The Big O, the Old Man in Paranoia Agent, and Kuzemi in Eureka Seven.

Mostly known for playing old wise men, Knight’s contribution as Kenzou in the English dub of the anime JoJo’s Bizarre Adventure: Stone Ocean was his final before passing away.