Warner Bros. Japan uploaded a trailer for the third and final batch of the JoJo’s Bizarre Adventure: Stone Ocean anime. 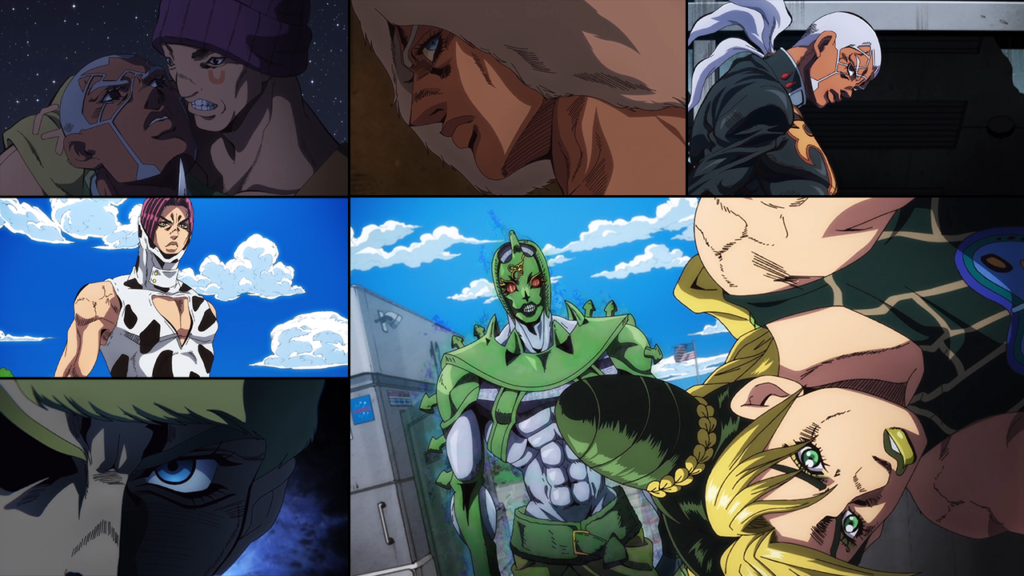 A short commercial premiered on TV in Japan after the airing of episode 19. Netflix and Warner Bros. uploaded the longer version online immediately afterwards.

The trailer particularly reveals the new characters Donatello Versus, Rikiel, and Ungalo, who are illegitimate sons of DIO.

Like the previous seasons, the English subtitles change the names of Stands to avoid copyright issues due to the names referencing musicians, songs, and albums.