The voice actor for Jotaro Kujo in the games JoJo’s Venture and Heritage for the Future, Kiyoyuki Yanada, has passed away at 57. 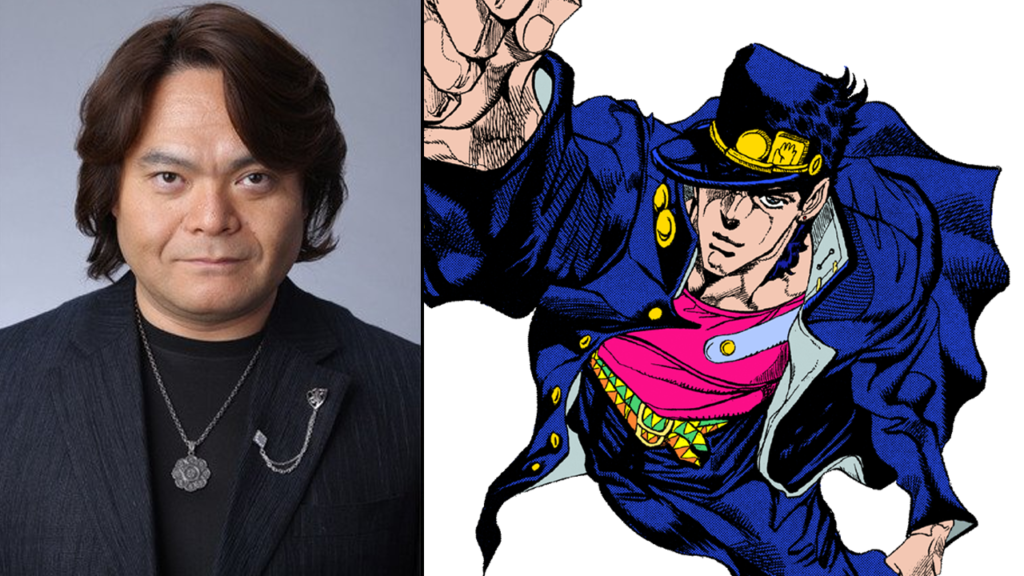 On November 21, 2022, it was announced that the Japanese voice actor for Jotaro Kujo in the games JoJo’s Venture and Heritage for the Future had passed away at the age of 57.

Kiyoyuki Yanada had provided the voice to various characters in video games and anime, including Takenori Akagi in Slam Dunk, Grunbeld in Berserk, Richter Belmont in the Castlevania franchise, and Mike Haggar in Final Fight. The news of his death was shared by close friend and fellow voice actor, Mitsuaki Madono. The cause of his death is currently unknown.

My friend Kiyoyuki Yanada has passed away.

Because he worked as a freelance voice actor, his wife requested that I broke the news on her behalf to all those in the voice acting industry, as well as his fans. Even now, as I offer incense and offer my condolences, I still cannot believe he is gone.

I will pray from the bottom of my heart that Yanada’s soul rests in peace.

Yanada also provided the voice of Jotaro in the audio drama adaption of Part 3 that was released from 1992 to 1993.