Hirohiko Araki’s Thus Spoke Kishibe Rohan manga will be receiving an English localization by VIZ Media. It releases in Fall 2022.

The manga has now been listed in online shops. Volume 1 releases on September 27, 2022 and Volume 2 will release on December 27, 2022. There are both digital and hardcover editions.

The series has spawned an OVA adaptation, a collection of short stories, and a live action TV drama adaptation. It currently has nine chapters but Araki is working on a new chapter for the series, which will release in JOJO magazine next month. The new chapter is titled “Episode 10 – Hot Summer Martha“. 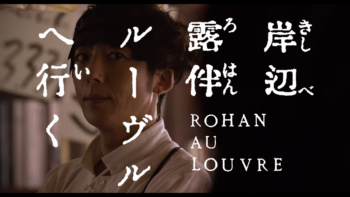 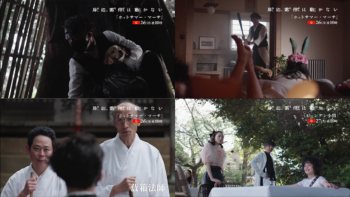