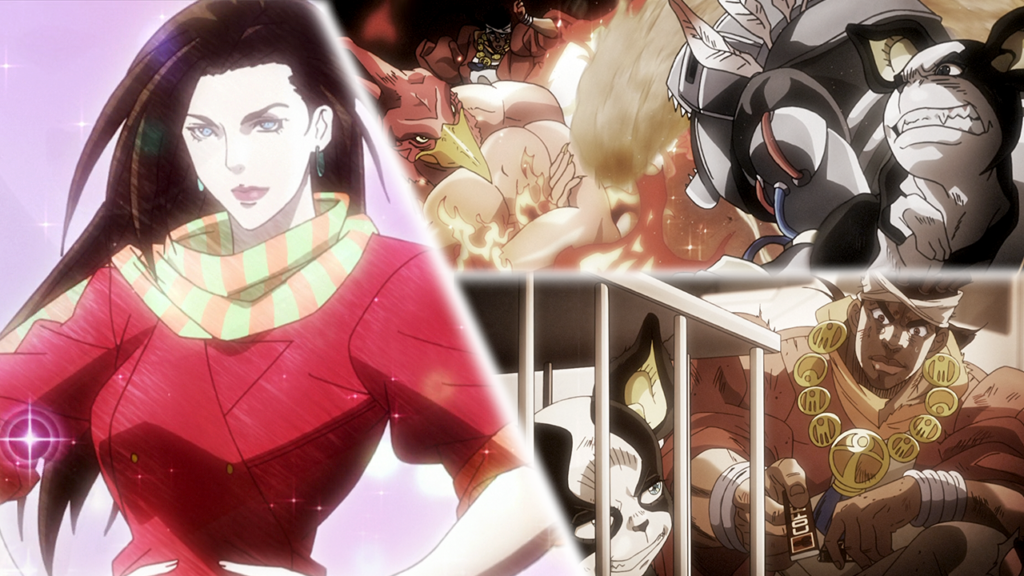 The King of Infinity: Written by Junjo Shindo. Set between Battle Tendency and Stardust Crusaders, it features Lisa Lisa and a mysterious Stand occurrence.

Iggy the Stray Dog: Written by Otsuichi. It takes place before Stardust Crusaders in 1980’s Downtown New York City and features the battle between Iggy and Muhammad Avdol. In 2007, Otsuichi wrote the novel The Book: JoJo’s Bizarre Adventure 4th Another Day, a sequel to Diamond is Unbreakable.

As these are short stories, they do not have illustrations.

Back to the JOJO Animation: The cast from Parts 1-5 will discuss the highlights of each part.

Announced on December 27, 2021, JOJO magazine was created in commemoration of the franchise’s 35th anniversary this year.