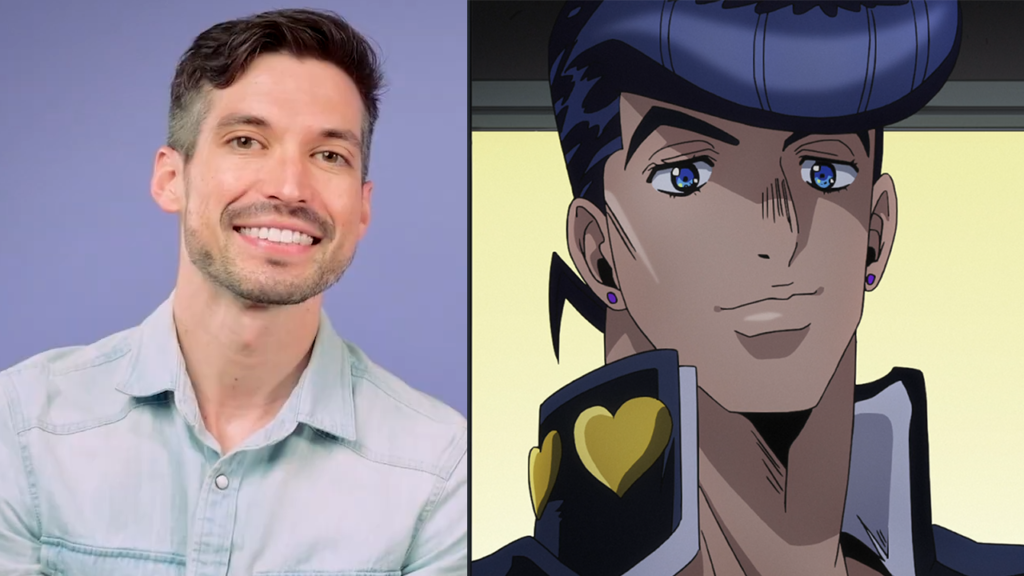 An obituary for Billy Kametz was posted by The Patriot-News on June 11, 2022, announcing that Billy passed away on Thursday, June 9, 2022 at M.S. Hershey Medical Center. The obituary reads as follows:

He was born on March 22, 1987 in Lancaster and is the son of William and Cheryl (Sartori) Kametz.

Anyone who has met Billy will tell you he is one of the most sincere, humble and loving people they have ever met. His infectious personality and smile always lit up a room with so much joy and happiness. Billy always left a positive impression on anyone he came in contact with. His love for his family, friends and girlfriend was always most important to him and that love will carry on forever.

Billy, a voice actor, was well known for many roles including Josuke Higashikata, Naofumi Iwatani, Galo Thymos and Ferdinand von Aegir. Billy had dreamed of becoming an actor since his early childhood. He got his break with Disney as part of the entertainment staff on the Disney cruise line and later moved to California when he was offered the role of Aladdin in Disneyland’s Musical Spectacular. His love for his work as an actor and unforgettable voice will continue to entertain fans and always be remembered. Billy was always most gracious towards all of his fans and appreciated the opportunity to do something he loved so much each day.

Billy was so appreciative and blown away by the very large outpouring of support and love he received during his battle with colon cancer. He wanted everyone to know how much it was appreciated and thanks everyone, especially his fans who he loved so much.

In lieu of flowers, memorial contributions can be made in Billy’s name to the Colon Cancer Coalition at www.coloncancercoalition.org. Condolences may be sent online at www.matinchekfuneralhome.com. www.pennlive.com/obits

Billy Kametz voiced Josuke Higashikata in the English dub of JoJo’s Bizarre Adventure: Diamond is Unbreakable, which aired on Toonami in 2018. It was his first major role in an anime, and since then he had gone on to voice many other characters including the White Blood Cell in Cells at Work, Naofumi Iwatani in The Rising of the Shield Hero, Rui in Demon Slayer: Kimetsu no Yaiba, and Takuto Maruki in Persona 5 Royal.

He sang a cover of the first Diamond is Unbreakable opening, “Crazy Noisy Bizarre Town“, in February 2019.

In April 2022, Billy announced he had been diagnosed with Stage IV colon cancer and would be stepping away from voice acting to focus on his health.

His last tweet was on May 22, 2022, responding to art drawn by Shigenori Soejima from ATLUS in dedication to Billy.

A GoFundMe campaign was started by A Jinnie McManus on April 28 to raise funds for his treatment. In total, they raised over 176 thousand USD as of June 11.