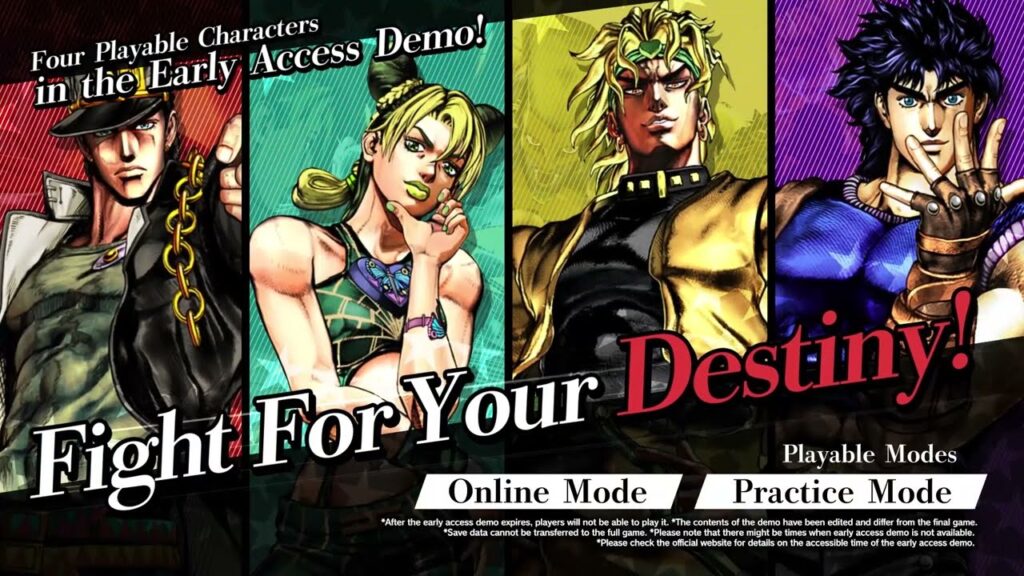 Bandai Namco is releasing an early access demo of JoJo’s Bizarre Adventure: All-Star Battle R for PlayStation 4 and PlayStation 5 exclusively. The demo will be available from Thursday, June 16, 2022 to Wednesday, June 22, 2022.

Jonathan Joestar, Jotaro Kujo, DIO, and Jolyne Cujoh will be the only playable characters in the demo. Players will be able to either play in Online Mode against other players or practice by themselves in Practice Mode.

The contents of the demo have been edited and differ from the final game. Some features are also unavailable and data from the demo cannot be transferred to the full game.

ASBR includes over 50 characters and commemorates the 35th anniversary of the series, as well as the anime’s 10th anniversary. It will be available on Steam, PlayStation 4, PlayStation 5, Xbox One, Xbox Series X & S, and Nintendo Switch. 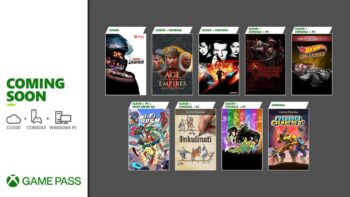 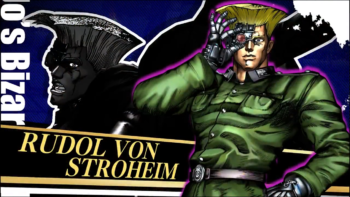 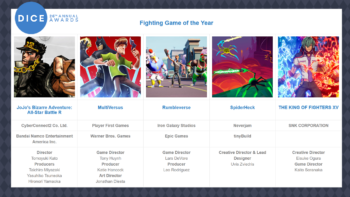