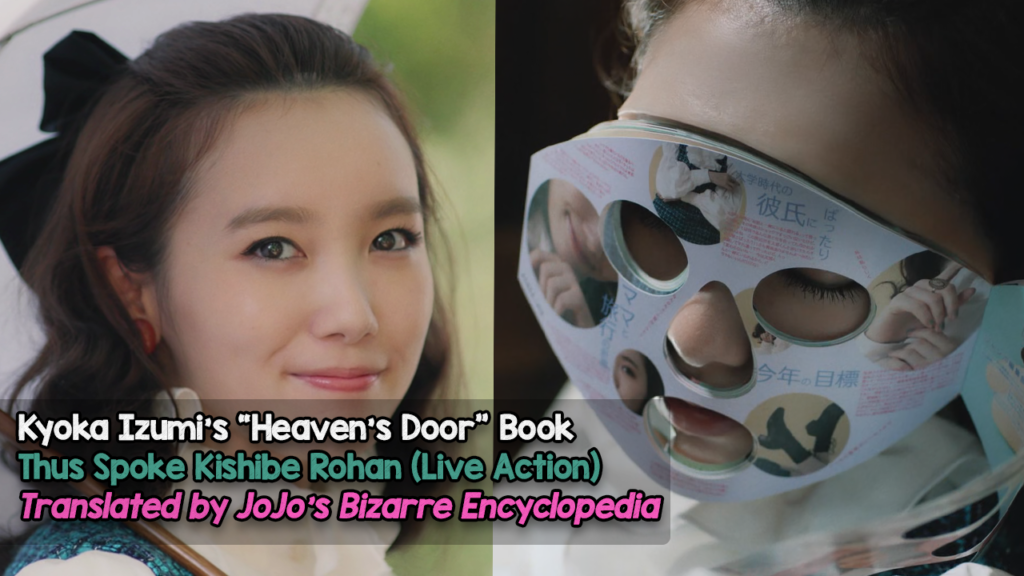 The booklet is six pages with unique photos of Kyoka, played by Marie Iitoyo. It covers Kyoka’s life from 1996 until October 2020, which is when the Millionaire Village episode of the TV drama takes place.

Kyoka Izumi is the editor of Rohan Kishibe, a manga artist working for Shueisha‘s Weekly Shonen Jump magazine (Shumeisha’s Shonen Jumbo in the TV drama). Before the live action adaptation, she had only been featured in the manga’s Millionaire Village episode and not much was known about her.

However, the TV drama has included her in every episode and expanded her personality and history. This booklet goes even further by including an entire timeline of her life, with details about her parents, boyfriends, and pet dog Maron. Since then, Hirohiko Araki has also included her in the last two Thus Spoke Kishibe Rohan manga chapters, Hot Summer Martha, and Drip Painting Style. Additionally, she is featured in the short story Golden Melody written by Ballad Kitaguni, which includes Rohan and Kyoka’s first meeting.

My dog Maron is two years old now. I had been living alone with my mom until a month after I joined Shumeisha, where I got her at the pet store—it was love at first sight!!

I’ve always wanted to have a dog, so getting Maron made me so happy!! Being an adult is great! My mom says I talk too much, but Maron is always there for me when I get home. She also likes making funny faces, which is super cute.

It’s not easy getting your hair to stand out. It wasn’t until I started my job that I began showing off my forehead. Since then, I’ve always had it parted or tied at the back, as I think it gives my hair a mature yet cute look. ♡

I feel like getting rid of my bangs has helped me to express myself. And it makes seeing things a lot easier, too. Though maybe I’ll get sick of it again in the future!

The fashion magazine department is just next door, so I often get to take a peek inside… and the girl there who joined at the same time as me seems to be having way more fun than I am. Hmmm, aren’t news magazines for old people anyway? That doesn’t suit me at all. And the manager always shouts at me. I keep getting told that my clothes are too flashy and that I stand out too much during interviews, but that’s never been a problem for me before, right? I’m going to be transferred to another department this year for sure!!

[I want to write for fashion magazines!]

When I was in college, my ex-boyfriend said, “You’re so annoying. I can’t stand being with you.” I was so heartbroken and cried about it a lot afterward, but now I don’t even remember why I went out with him in the first place…

The other day, I was walking around my neighborhood when I bumped into him again!! He passed by me like I wasn’t even there. I guess some people don’t change, huh?

My mom and I have been living alone together for a long time (and now Maron, making three of us ♡). She’s spoiled me my entire life, so now that I have a job, I want to make her life a little easier by taking her on holiday!! Part of going on holiday is going out to have fun and getting to wear whatever you want. I’m sure dad would’ve loved to see her in a swimsuit. Maybe I’ll take her to Okinawa this year? Let’s keep it a secret.

[The photos by Taro that I saw in high school blew me away and changed my view on everything!]

I joined the publishing company after being inspired by Taro’s photos, but since I’m still a newbie, I’m currently only assigned to writing for news magazines… However…!! Last year, I got the chance to meet Taro for the first time while I was at work!! He looked much different from how I pictured him, but he was still rather handsome. I think I like him because his calmness reminds me of my dad.

I’ve had feelings for Taro ever since I was in high school, so I boldly made the first move, and he accepted to go out with me!!! I still can’t believe it!! ♥ Despite this, I haven’t had the chance to ask him about his family or upbringing yet… Does this even count as dating? We’re a couple, but sometimes it doesn’t feel like we’re together at all… I’d like to have a more trusting relationship with Taro, where we can get to know each other more.

[No one else could’ve taken such amazing pictures.]

[Using my company contacts, I asked an accurate fortune teller who works exclusively for Shumeisha to have my fortune read. I’m glad to hear I’ll be having good luck this year!]

I hope some of my good luck rubs off on Taro. I’ll be sure to wish him luck in secret tomorrow.

Thinking about it, none of my fortunes have been bad. Maybe I’m reading into things too optimistically?

Recently, I started going on long walks with Maron. Because of this, I feel my legs getting stiffer and my muscles starting to swell…

I bought a leg massager to help, but it was so painful I had to stop… I’ve always been proud of my beautiful legs, but now…

Now my beautiful legs look like they belong to a tennis player.

[No matter what I have to do, I’ll always give my best!]

Lately, when I look at Joytter, I only see cute pictures of cats, dogs, and other animals. It’s very relaxing. ♡ But my Maron is second to none! So I uploaded pics of her taking a walk, which got a lot more likes than I expected!!! Maron is too cute! She’s the cutest dog in the whole world!

Moisturizing is essential for skin care! I make sure to put lotion on two or three times while carefully rubbing in a beauty serum. After that, I lather lotion with oil and gently rub the excess skin with a tissue.

No matter how busy or tired I am at work, I always try to take care of my skin! Skin is the pinnacle of fashion!! It’s also important to soak yourself in the bath. I try to avoid making myself sweat during the day so that my makeup doesn’t come off… But if you don’t sweat during the day, the dirt in your pores won’t come out! After taking a bath, I try to take care of my body by going to bed in a nice warm and fluffy bed. Perfect!

Last night, I came home exhausted, took a bath, and did laundry in the evening. However, while doing the laundry, I fell asleep with my clothes still spinning in the machine!!! Or rather, I got careless and forgot I was doing laundry… How could I let this happen? When I woke up in the morning, my clothes were all dried in the laundry tub… All my favorite clothes were smelly and wrinkled from being left overnight… It sucked… Coming home, having a short bath, taking care of my skin, doing the laundry, hanging up the clothes, and going to bed all in the middle of the night… Was that too much for me to handle…? Maybe I should invest in a drum-type washer/dryer?

I love the feeling of accomplishment when I’m satisfied with my work or when I can complete a tightly packed schedule!!! Fundamentally, I think I love my job. However, this time I’m working for Rohan-sensei… Who always seems to be at his busiest…

It seems the way I’ve been handling things up until now isn’t going to work… Saying that I have this weird feeling that I’ll be able to overcome anything… (laughs) I’m a little anxious, but I’ll give it my all and try to have some fun while I’m at it!

If I get that villa that brings good fortune and spend some time in the Millionaire Village, I wonder if I can get Taro to take his mind off his photos for a while. But how will I afford to buy it?

Special thanks to Morgan for translating and Heathen’s Door for scanning. Typeset by Vish.

The series has spawned an OVA adaptation, a collection of short stories, and a live action TV drama adaptation that airs on NHK. The TV drama currently has two seasons, with six episodes in total. The first season is available to watch on Amazon Prime in certain countries. 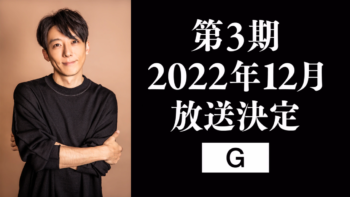 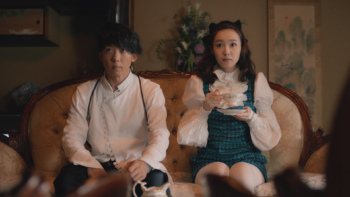 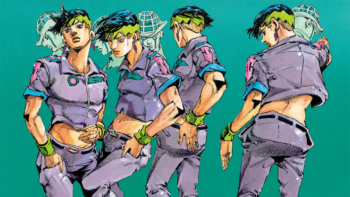