Capcom Staff Reveal Truth Behind Their Most Controversial Fighter 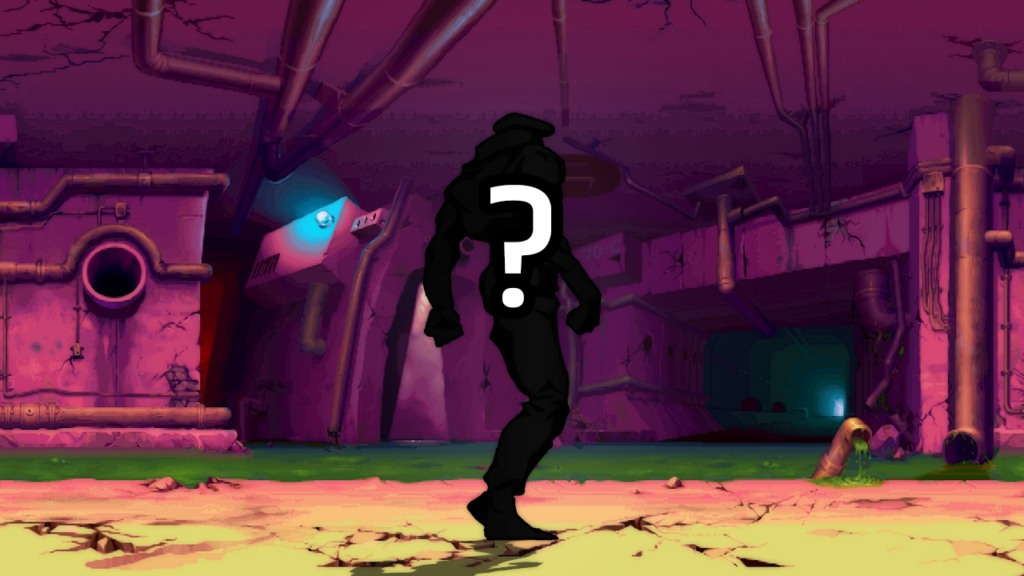 JoJo’s Bizarre Adventure: Heritage for the Future is a fighting game based on the popular manga series by Hirohiko Araki. Despite being over two decades old, the game is still widely popular and is played by people from all over the world.

On May 18, 2022, Ryo “Dogura” Nozaki, a well-known Japanese professional fighting game player, posted a video talking with former Capcom game designer, Shinichiro Obata, who worked on the game during its development. In the video, Obata discusses the history behind the game’s creation, as well as reveals the secrets behind its most controversial character.

The Gatekeeper of Hell, Pet Shop!

The most interesting topic to come up during the video was about the character Pet Shop, a vicious bird who guards DIO’s mansion using his icy Stand, Horus.

Pet Shop is infamous among fighting game enthusiasts for being an extremely broken and overpowered character. Due to his insane damage output and unpredictability, Pet Shop is universally banned across all competitive tournaments for the game. According to Obata, Pet Shop was created solely for the PlayStation version of the game, rather than the arcade version, and as such wasn’t balanced much for competitive play. However, when the sequel to the game was being developed for arcades, an unexpected problem occurred…

When Pet Shop first came to Heritage for the Future, Obata was shocked to find that he was incredibly weak compared to the rest of the cast. The other characters were so strong that the PlayStation version of Pet Shop couldn’t compete with them. To fix this, Obata went back and made various adjustments to re-balance the character. As a result of Obata doing everything he could to buff Pet Shop, the hellish falcon as we know it today was born. Obata remarked that he “might’ve overdone it,” to which Dogura burst into laughter.

An Unprecedented Level of Detail

As many employees at Capcom were big fans of the JoJo’s Bizarre Adventure series, a lot of crazy details were added into the game during development to make it faithful to the original manga. In the video, Obata explains the story behind some of these bizarre details. For example, since the series features vampires, nighttime and daytime versions of every outdoor stage were made to prevent players from being able to play as the undead during the day.

When Obata first joined the project midway through development, he was surprised by the unprecedented level of detail the staff was trying to include. He told them that they were going too far, but it seemed that the team wouldn’t have it any other way. Despite focusing on making the game as accurate to the manga as possible, they didn’t forget that they weren’t developing a fighting game first and foremost. In the series, the characters mention that “only a Stand can defeat another Stand,” but to make the gameplay flow better, they made it so that the user’s body can attack Stands, too.

To this day, fans are still blown away by the incredible level of detail Capcom staff managed to cram into the game. Their respect and dedication for the series bloomed into a timeless classic that will be remembered for generations.