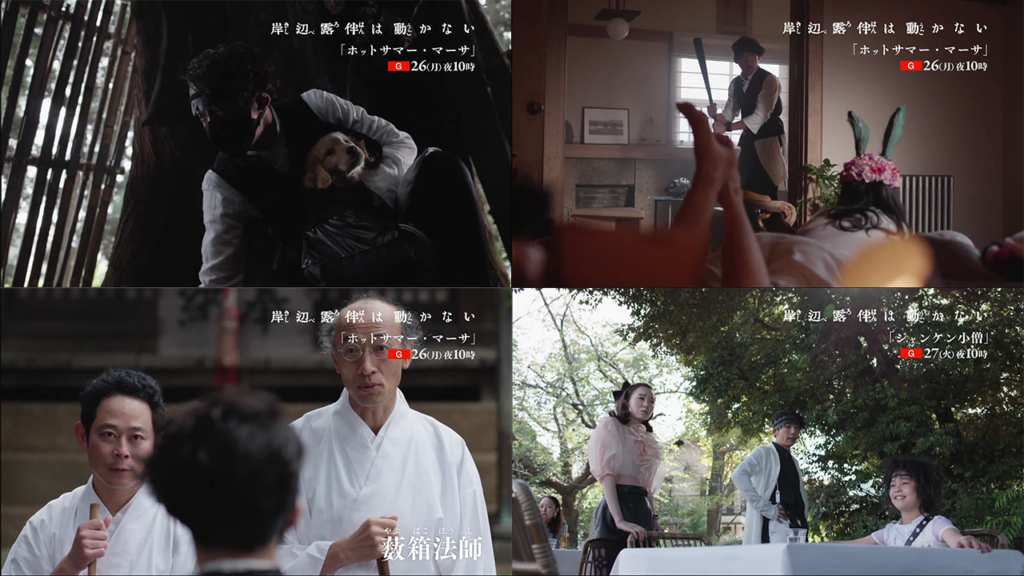 The end of the trailer features a short Q&A with Issey Takahashi and his co-star, Marie Iitoyo, who plays Kyoka Izumi. A day ago, NHK posted several photos of the episodes and comments from the cast. They also announced an upcoming exhibition for the series.

Thanks to @onkeikun for translating the trailer to English.