The JoJo’s Bizarre Adventure Anime 10th Anniversary Exhibition is coming to Shanghai, marking the first time a JoJo exhibition is in China. 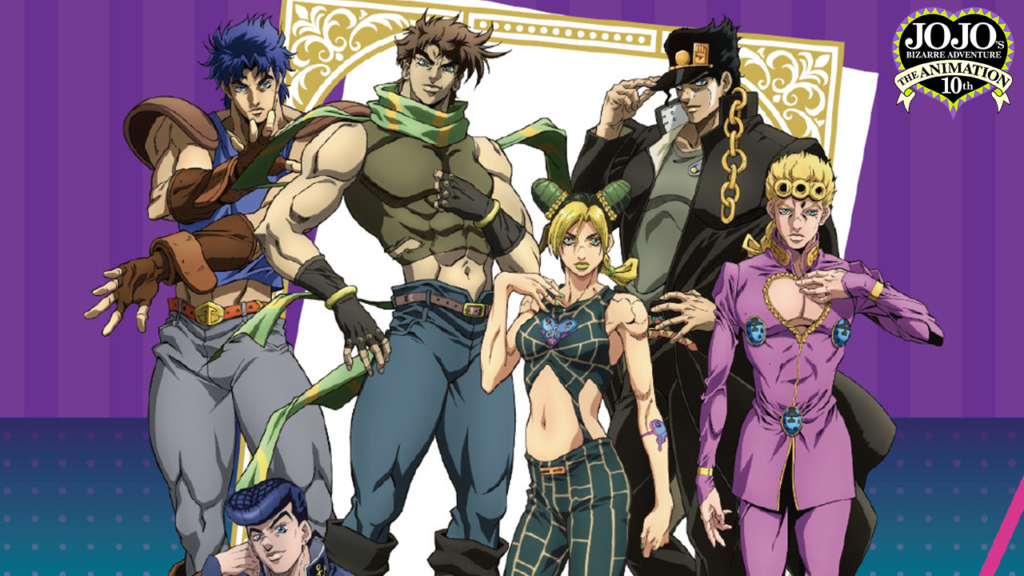 The account mentioned that they will post more details in the future, so the exhibition’s date and location of the venue are currently unknown. The Japanese exhibition featured several new merchandise, decorations and props related to the series, and food themed after each season.

This is the first time a JoJo’s Bizarre Adventure exhibition is coming to China. The series has recently done several collaborations exclusive to China such as Jotaro-themed Bilibili earbuds, Stone Ocean-themed Corsair keyboards, Stone Ocean-themed Luckin Coffee, and more. Hirohiko Araki also did an interview with VOGUE+, a Chinese magazine, in February this year.