New JoJo’s Bizarre Adventure: All-Star Battle R demo and tournament will be available at EVO 2022 with 15 characters, including Baoh and F.F. 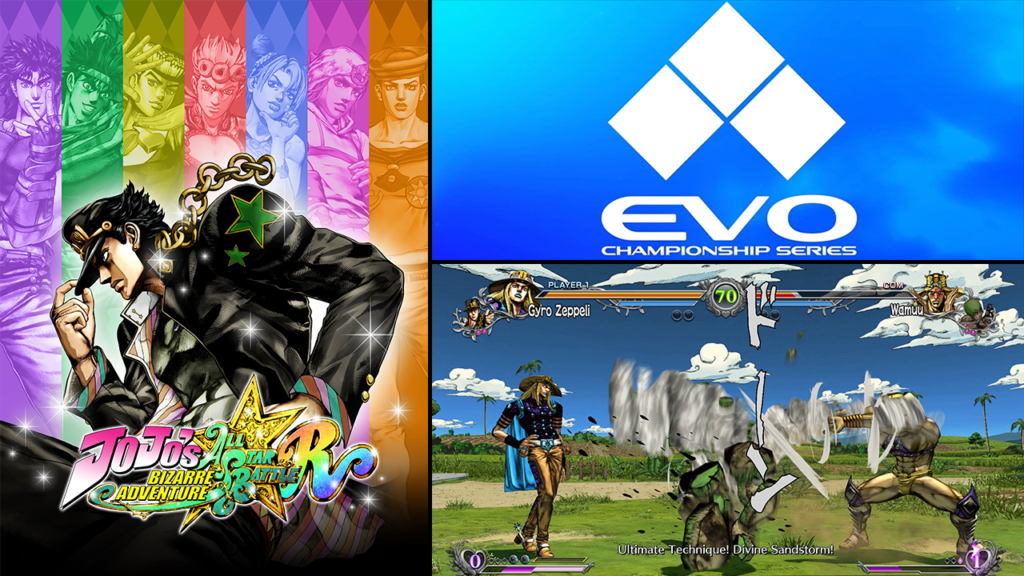 Attendees can enjoy the latest build of the game with the demo or compete in the first exhibition tournament before the game launches.

The new demo is available next week from August 5 to August 6 at Booth #P4 for attendees at the event. There are thirteen demo stations, special activities, and two free-to-enter exhibition tournaments.

The new demo features balance updates implemented after the demo that released in early June. It will have offline versus mode, Tournament mode and the new Everglades stage from Part 6: Stone Ocean.

Fans will be able to watch the tournament and coverage of the event online on Bandai Namco’s official Twitch channel on August 6.

The Evolution Championship Series, shortened to EVO, is an annual esports event focused on fighting games. It is taking place from August 5 to August 7 at Las Vegas, Nevada. 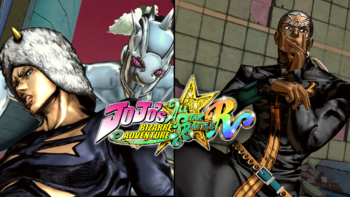 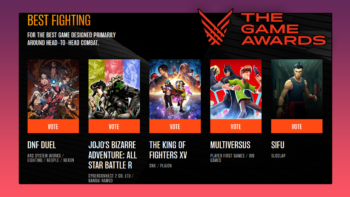 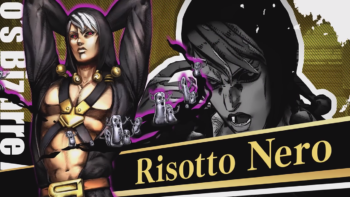